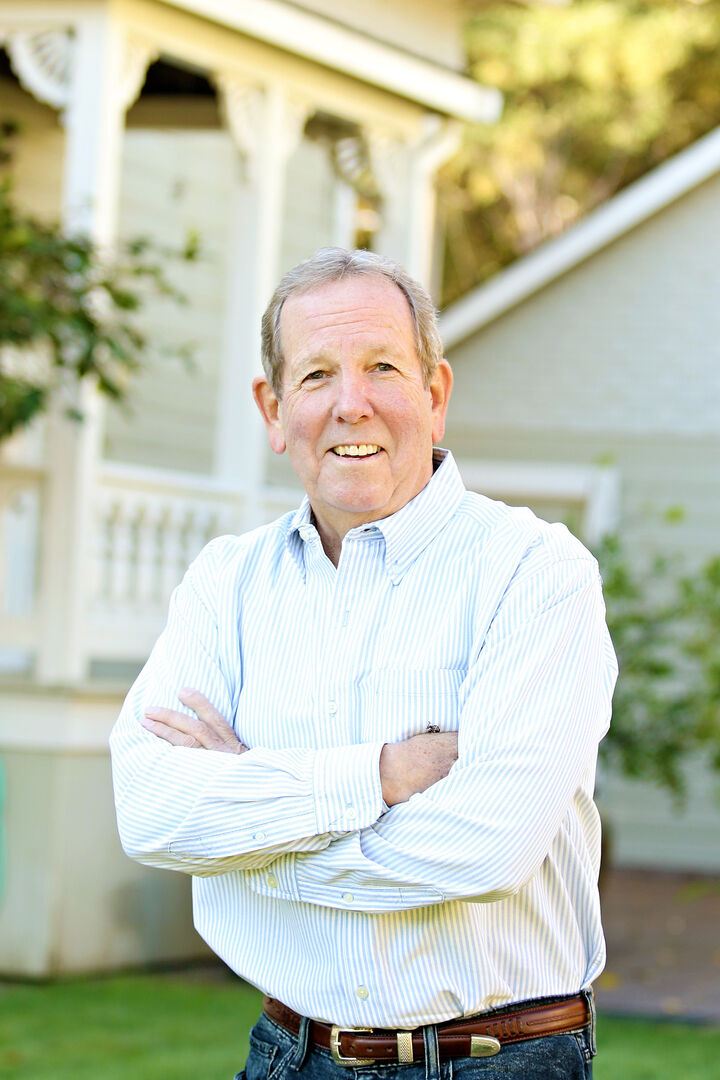 Jon Henderson was born and raised in rural Ukiah – in central Mendocino County. During his college years he decided that his focus and was the high-tech industry and after graduating from Heald’s Institute of Technology in San Francisco moved down to Silicon Valley with his new wife, Judy, and worked in various companies there. After the birth of their second son, they decided to move back to Mendocino County to raise their two boys.

For the next two+ decades Jon worked in the fast-growing and ever-changing wine industry first with Fetzer Vineyards then with Maverick Enterprises serving as Executive Vice-President of Sales & Business Development. It was there that Jon realized how important it was to establish strong business relationships. Working with many high-profile wineries and establishing a strong working rapport with folks in various winery roles proved to be a good foundation for Jon’s next career move.

That is when Jon joined the W Real Estate team. His dedication to detail, his follow-through and his upbeat and outgoing personality will certainly create a good working environment for his clients. Jon is eager and excited to work with his clients to assist them in finding the house of their dreams or selling their current house.

When Jon is not working closely with his clients he and his wife like to spend valuable time with their grand-children, travel abroad, attend music festivals, wine taste and follow their favorite teams – the San Francisco Giants & the Forty-Niners.

For general informational purposes only. Actual rates available to you will depend on many factors including lender, income, credit, location, and property value. Contact a mortgage broker to find out what programs are available to you.

Thank you for your inquiry.